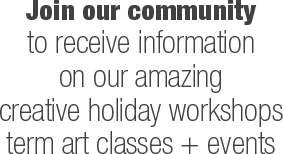 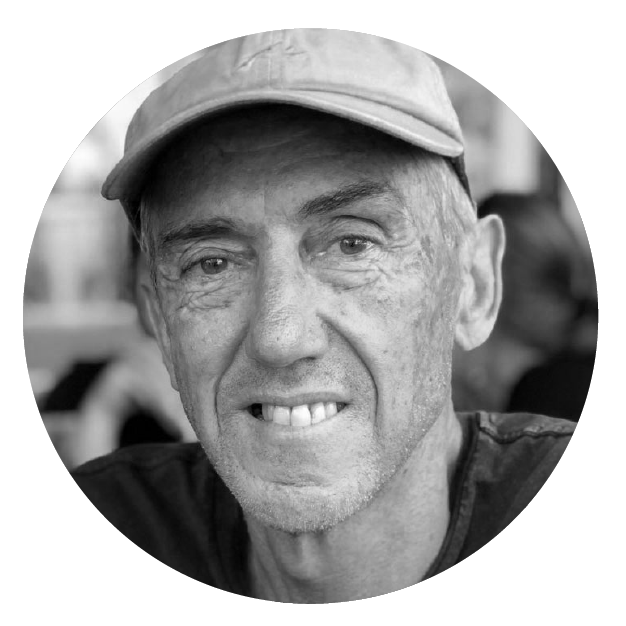 Peter Solness is a multi award-winning photographer, artist, educator and writer who began his 40-year photography career contributing surfing photos to Surfing World and Tracks magazine in the 1970s. In the early 1980s Solness took to the Australian outback on a Honda CX500 motorcycle in a personal journey of self-discovery that lasted two years. He had two Olympus 35mm cameras slung over his shoulders to document his experiences. The resulting output launched his career as a photojournalist for the Sydney Morning Herald and the National Times from 1982 to 1988.

With the advent of digital photography in the mid 2000s, Solness became a pioneer of the photographic technique of light painting, which involves mounting a camera on a tripod and working in darkness during long camera exposures of between 4 to 60 seconds. These long-exposure times allow chosen subjects to be hand-illuminated using small torches to create otherworldly effects not generally associated with traditional photography.

An enthusiastic teacher and exponent of light painting as an art form, Solness runs regular workshops and presentations at The National Arts School, TAFE colleges, and Head On

and Ballarat International Foto Biennale Festivals as well as mounting large-scale public light events for community celebrations such as Science Week in 2015 and 2018. Recently Solness has developed specialist light painting workshops for secondary and primary school students as way to inspire younger audiences.